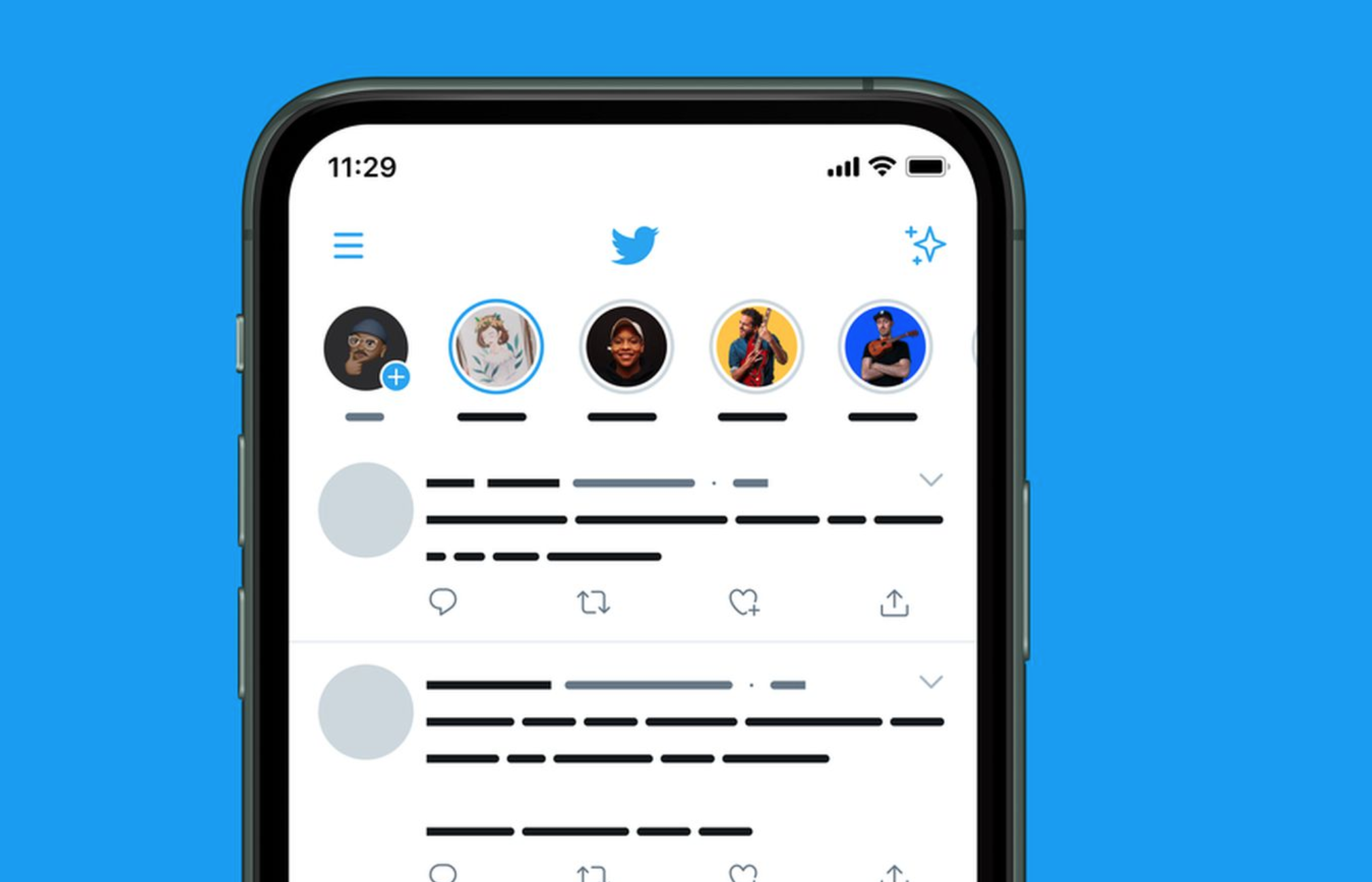 If you aren’t that into twitter, Fleets were basically a direct copy of Facebook’s and Instagram’s stories… but then for Twitter.

This is why they shut it down (emphasis mine):

We built Fleets as a lower-pressure, ephemeral way for people to share their fleeting thoughts. We hoped Fleets would help more people feel comfortable joining the conversation on Twitter. But, in the time since we introduced Fleets to everyone, we haven’t seen an increase in the number of new people joining the conversation with Fleets like we hoped. Because of this, on August 3, Fleets will no longer be available on Twitter.

Twitter shamelessly tries to copy Facebook and Instagram, spends an incredible engineering effort in getting fleets to work for a global audience, launches it, and when they figure out it didn’t really catch on, they killed it!

And to be honest… there’s no shame in that, really. They tried something, it didn’t work, they moved on. Perhaps we should all be more like that.

That being said, I am left wondering about all the engineer hours spent on this, the databases, JIRA tickets, product managers, wasted meetings, executive alignments, and all other “wasted” effort.

Use this as motivation for when you are feeling insecure about launching a new feature: remind yourself that if it doesn’t work out, you can just kill it!

“Absorb what is useful. Discard what is not. Add what is uniquely your own.” - Bruce Lee 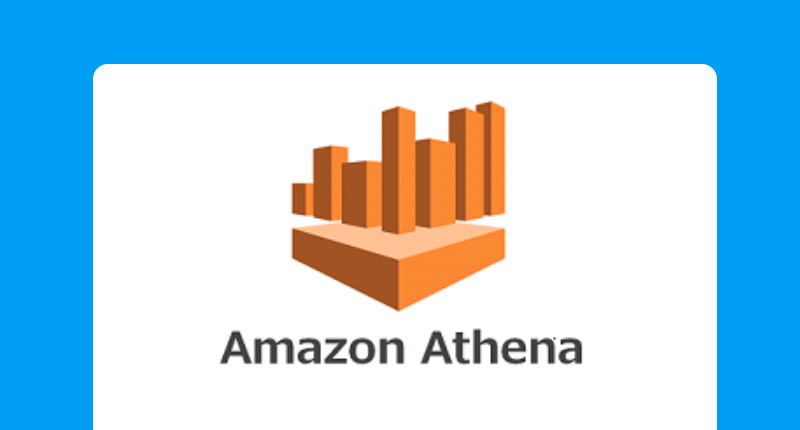 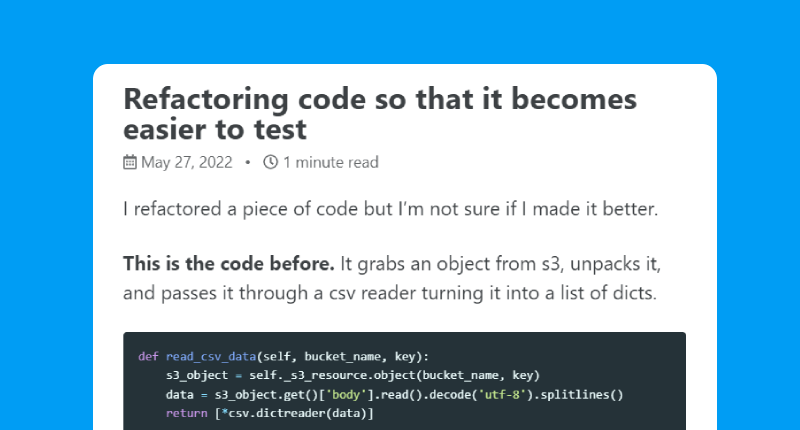 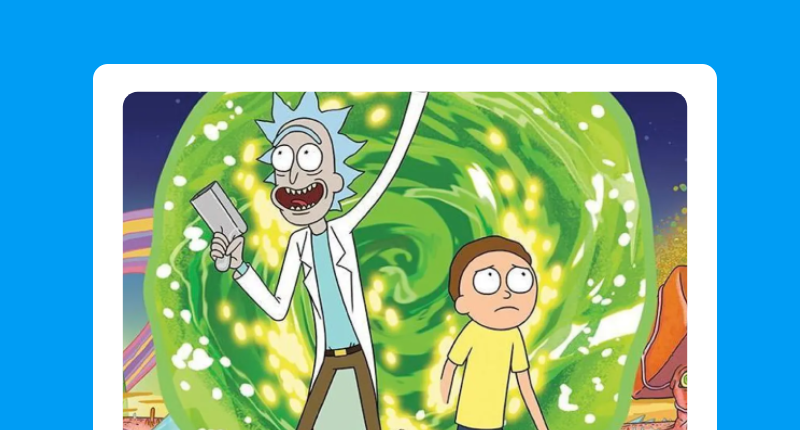